behind the scenes with better homes and gardens

What a crazy summer it has been! I’ve been so preoccupied with all-things-HomeArama that I couldn’t pause for a minute to celebrate my feature in the August 2015 issue of Better Homes and Gardens. 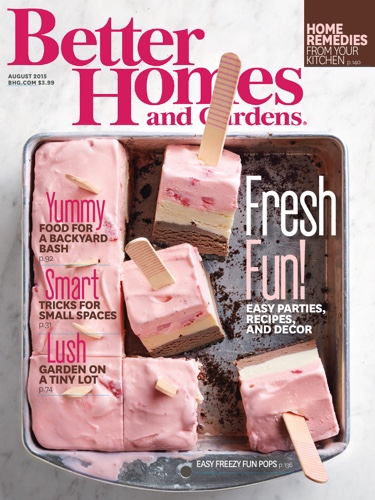 What a huge thrill. I am so grateful for the incredible team behind these photos —  decorating editor Amy Panos, field editor Andrea Caughey, photographer Brie Williams and stylists Michael Walters and Kendra May. The September 2015 hard copy issue is already out — how does time fly so quickly?!? — but you can catch up with the iPad edition! 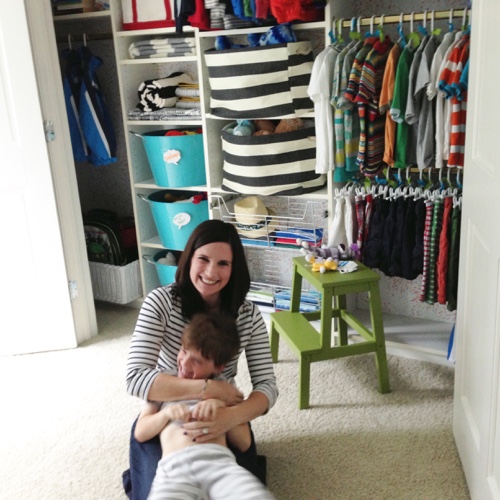 Unfortunately, I only took a handful of behind-the-scenes snaps. I was busy wrestling two little monkeys! When I first realized how many photos Henry and Charlie were going to be in, I was concerned that they wouldn’t cooperate for a full day of shooting. I decided to talk it up and hope for the best. “Sweethearts, Better Homes and Gardens is photographing our house next week. Isn’t that exciting?! And guess what? They want you both in almost all of the pictures!” My fears were quickly alleviated when Twin B’s arms shot into the air and, full of delight, he exclaimed, “I’m going to be a CELEBRITY!”  Ummmmmm, OK? And … you are SEVEN years old … how do you know what a celebrity is??!?! 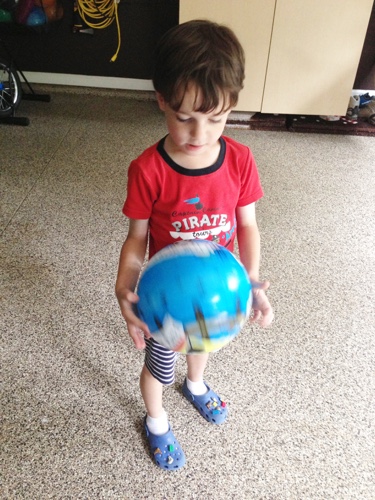 When the big day arrived, the boys were — mostly — great. As you can see in the first photo, I interrupted photos for a few tickle breaks to keep them entertained. And there may have been an eensy bit of bribery involving some super-duper new Legos. Their highlight was probably the photos in our garage, which sadly didn’t make the magazine (boo hoo). Michael and Kendra brought a dozen or so colorful bouncing balls to fill an otherwise boring mesh basket. Major SCORE for the Zeller twins.  Between those balls and “Golden Kitty,” the aptly named stuffed animal that Michael pinned to the outside of a basket in their closet, my twins would be happy to have photo shoots at our house more often. My husband, on the other hand, is thankful that I rarely ask him to steam-clean the garage floor. Ha! 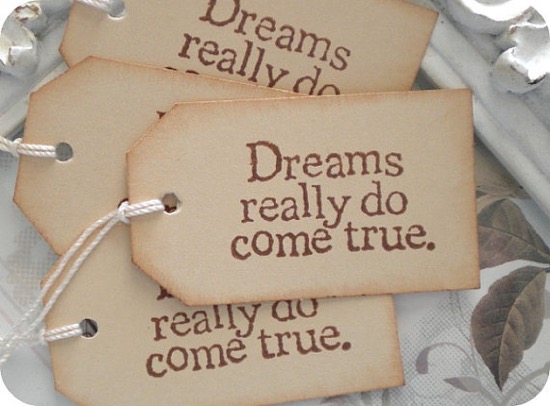 After everything wrapped up, the boys were happy to get their rooms back — and I was on pins and needles to see the article. Dreams really do come true. In upcoming posts, I’ll share the details on the products I used in the laundry room, the play room and my twin boys’ closet. A huge congratulations to fellow Charlotte designer Laura Casey, who had a gorgeous project featured in the very same issue! 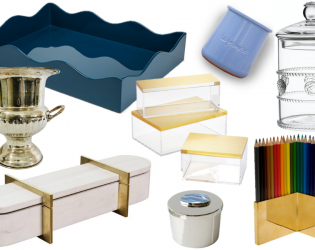